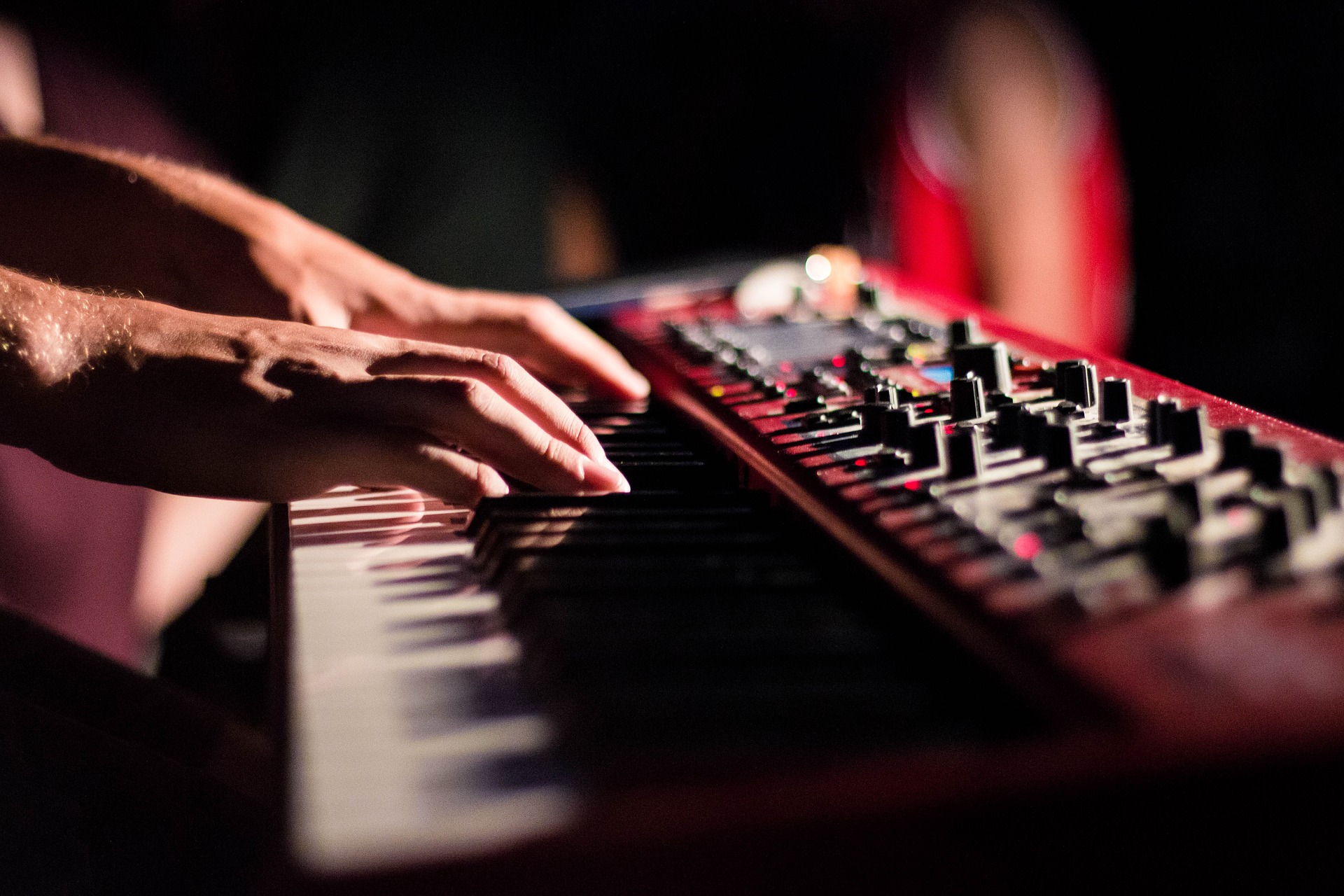 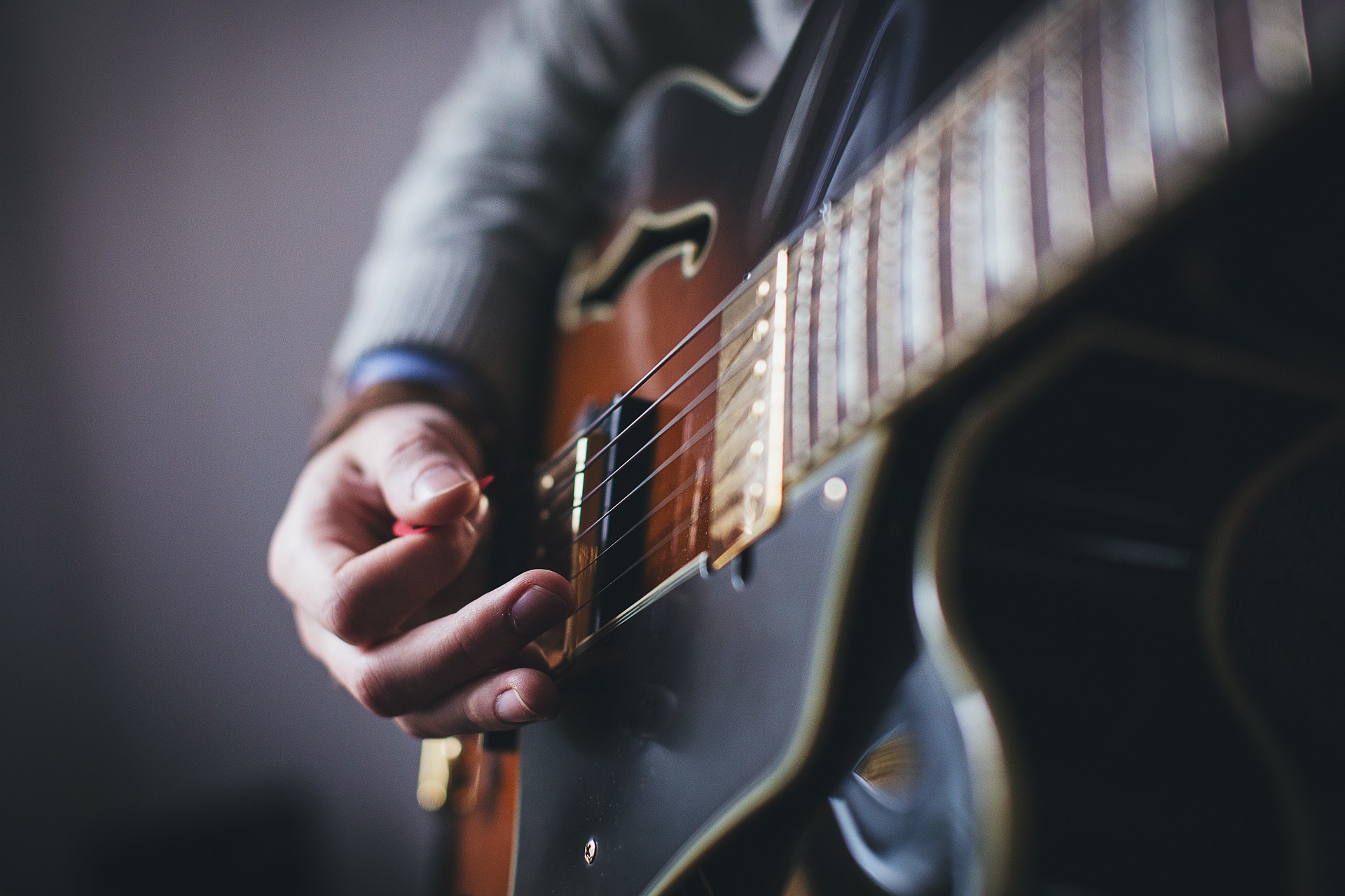 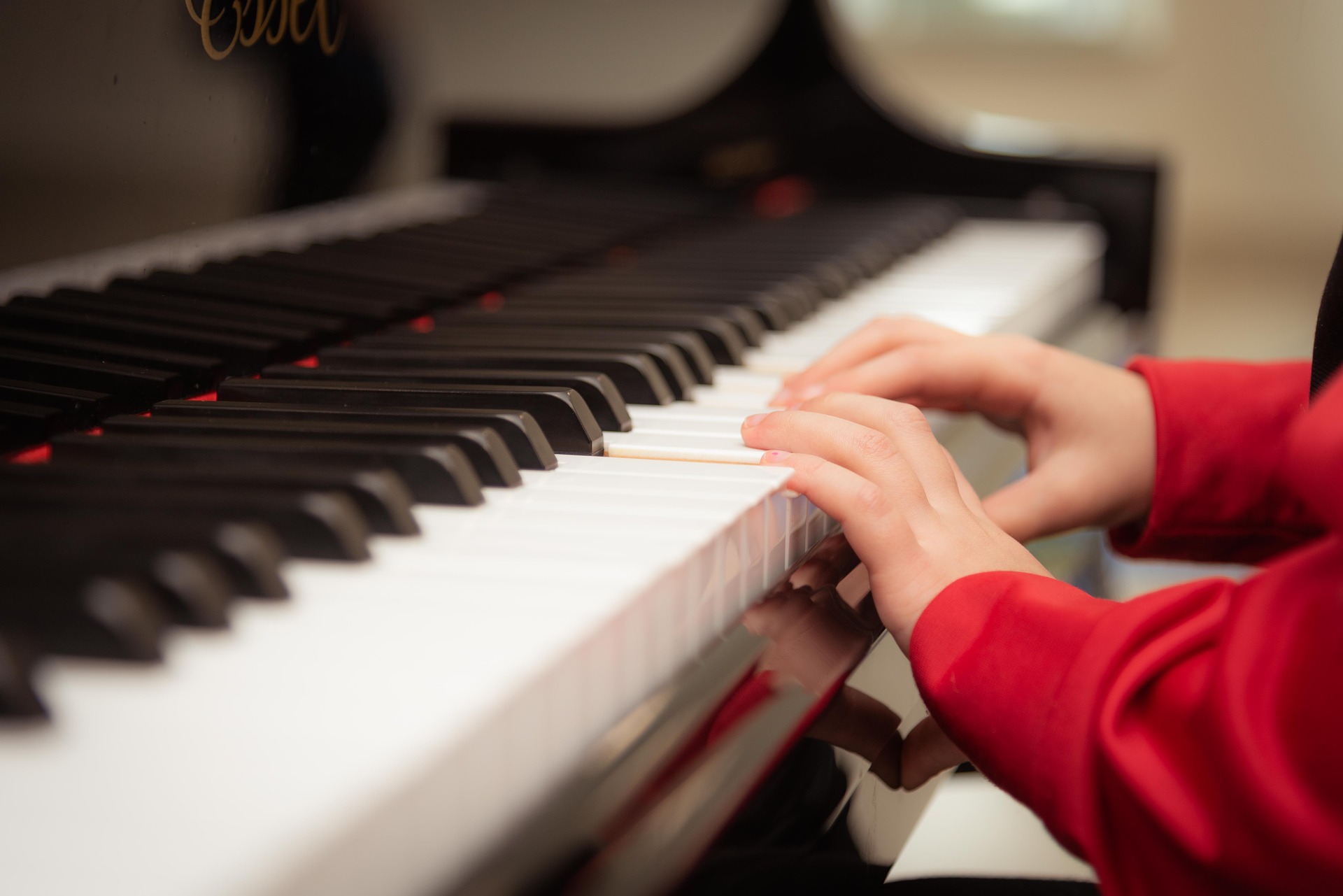 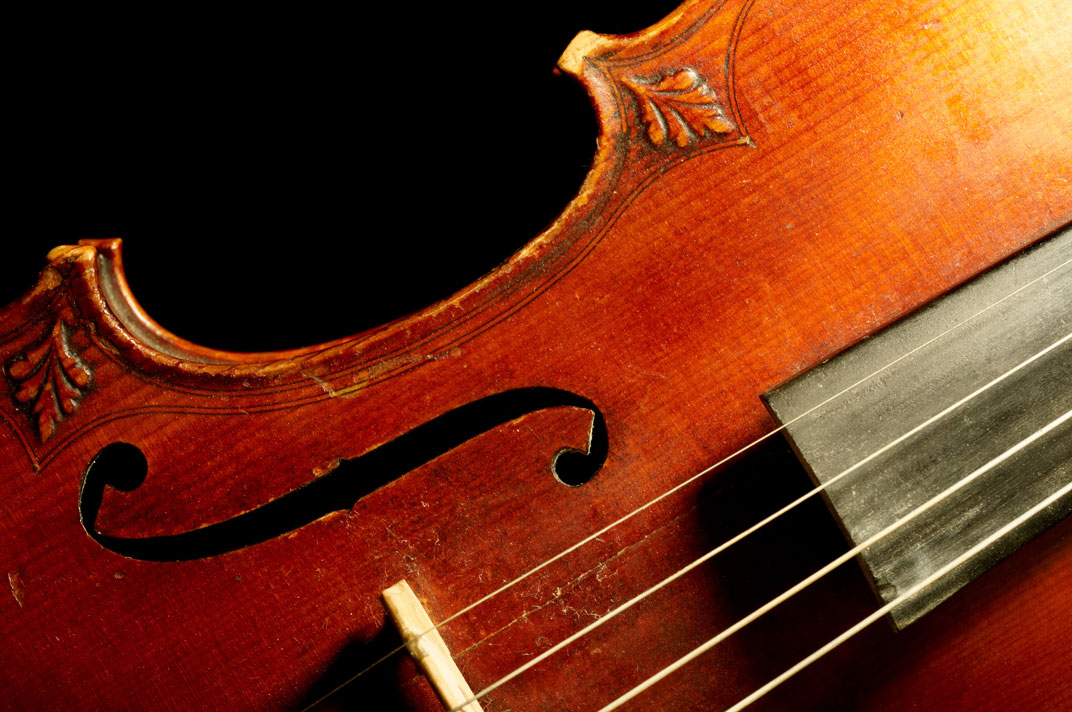 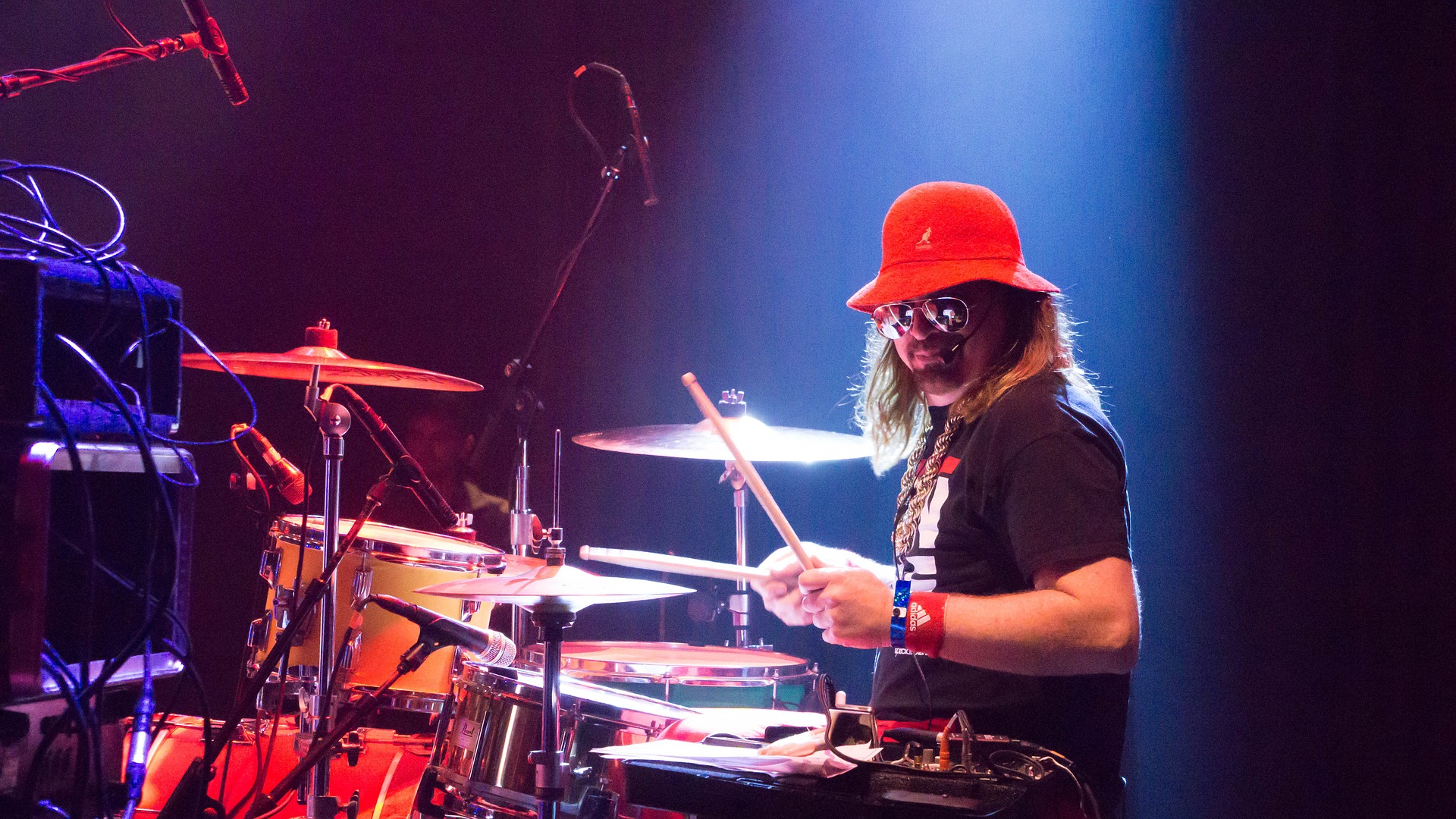 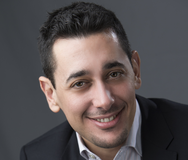 Our April meeting will be held via Zoom on April 9th. Featuring Dr. Justin Krawitz, the program topic for the day is “Debunking Myths of Piano Technique.”

South African pianist Justin Krawitz is an Associate Professor of Piano and Piano Pedagogy at the University of Northern Colorado. Previously he has served on the faculties of the University of Cape Town, University of Wisconsin-Madison and Luther College. Following his performance of Karel Husa’s First Piano Sonata, the Pulitzer prize-winning composer wrote, “the level of his artistry and commitment is extraordinary.” Krawitz’s diverse performance experience has included recitals at venues such as the UNESCO heritage site Chateau Kroměříž, a world premiere inside Cape Town Central Train Station, participation in outreach concerts at a Wisconsin prison, and work as a recording artist for Czech Radio and Colorado Public Radio.

Krawitz has a particular interest in the intersections of music performance and social justice. As part of an ongoing collaboration with New York composer Bruce Adolphe, he has led performances with a focus on music and human rights for the Colorado festival Off the Hook Arts. Partners on current initiatives that involve social justice advocacy include Anna Thorvaldsdottir and Brett Dean.

Krawitz receives regular invitations to give master classes and pedagogical workshops at music schools from Raleigh to Reykjavik. Recent keynote lectures have taken him to Portugal and Slovenia, the Netherlands, and the Czech Republic. Krawitz has been published in the EPTA Piano Journal, the Czech musicological journal Opus Musicum, the EPTA Netherlands Piano Bulletin, the Slovenian piano pedagogy publication Virkla, and the ISSTIP journal Tension in Performance. He has served on the editorial board of the latter, is a contributing editor of the Martinů Revue, and collaborates with Bärenreiter as a free-lance editor and translator.

Dr. Krawitz is a Vice-President of the Colorado State Music Teachers Association. He was a Paul Collins Fellow at UW-Madison from 2006-2009, a Donald Gordon Creative Arts Fellow at the University of Cape Town in 2011, and a URC Postdoctoral Fellow at UCT’s South African College of Music from 2012-2014.